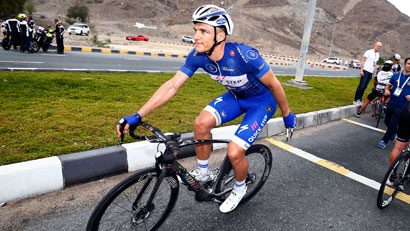 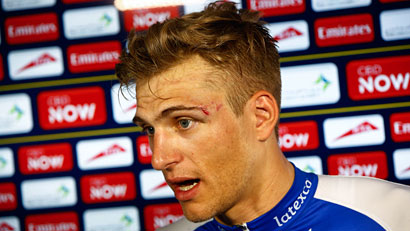 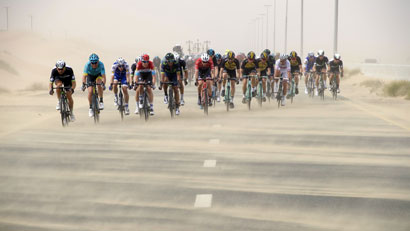 A shame for our sport

2017-02-02
Today I thought I was in the wrong sport. Not cycling but martial arts. After there were some tight fights for position during the echelons, in which I thought unnecessary risks were being taken, I wanted to have a word with a young rider from Astana. He closed in during the echelon and we touched lightly. Before I could speak with him, though, Andrij Grivko, also from Astana, hit me in the fact with his elbow. My glasses broke and I have a lovely cut near my eye, which bled quite a lot.

I have never before experienced anything like that. We can have our differences of opinion, there can be jostling and pushing, but the hands should stay on the handlebars. That was a shame for our sport. He was rightly disqualified.

In the finale today I was boxed in and couldn’t be involved in the sprint. Honestly, though, I wasn’t really all there with my thoughts. But congratulations to John Degenkolb, who could celebrate his first win with his new team.

Tomorrow we will probably ride a different course than originally planned. Today the conditions were on the limit with a lot of wind and sand on the road. And now it has rained. It will be as slick as soap out there. I will report again tomorrow.